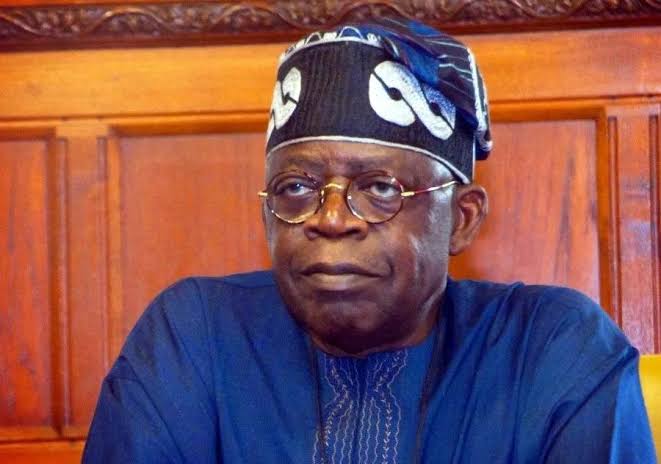 AN old video showing Bola Ahmed Tinubu, the presidential candidate of the ruling All Progressives Congress (APC) for Nigeria’s 2023 elections, working out on an automated pedal cycling machine, has resurfaced online with a false claim.

Tinubu had travelled to the United Kingdom on September 24, 2022, to take some rest, his campaign team said.

The sudden trip has since generated speculations on whether Tinubu is medically fit for the presidential race.

His absence in the country at the time the Independent National Electoral Commission (INEC) lifted the ban on campaign activities also generated the #WhereIsTinubu hashtag on social media as his opponents claimed he was badly sick.

To douse the reported speculations over his health status, Tinubu posted a video of himself working out on his verified Twitter handle @officialABAT on Sunday, October 2, 2022.

His caption on the 8-second video, archived here, reads:

“Many have said I have died; others claim I have withdrawn from the presidential campaign.

“This is the reality: I am strong, I am healthy and I am READY to serve Nigerians from Day One.”

Many have said I have died; others claim I have withdrawn from the presidential campaign.

This is the reality: I am strong, I am healthy and I am READY to serve Nigerians from Day One.#BAT23 pic.twitter.com/qqPkgSDYjs

While controversies have continued to trail the video, another video of Tinubu was posted on Twitter by Tinubu Support Group @tsg2023 on Monday, October 3, 2022.

“Another one from @officialABAT at his London home this morning.”

Claim that the video shows Tinubu’s workout session at his London home on October 3, 2022.

A keyword search on the veracity of the claim revealed that the video has been on the internet for over 9 years, precisely since 2013 and NOT in October 2022.

The video was uploaded on YouTube by one Gbenga Olorunpomi on September 22, 2013.

The caption to the video read: “Asiwaju Bola Tinubu getting his fitness back.”

The video was also traced to a discussion thread on Nairaland where the video was posted on September 23, 2013.

The topic of the thread reads, “Bola Tinubu shows off on exercise bike to confirm he is well.”

Reports indicated that the footage was released to prove the healthy fitness status of Bola Tinubu following the speculations that he was sick at the time.

The FactCheckHub had earlier published a series of tutorials on verifying video claims and viral images, including how to verify visuals using frames and how to fact-check viral posts shared via WhatsApp, among others.

It has also posted media literacy articles on how netizens can avoid falling victim to false and misleading information.

The claim that the video shows Bola Tinubu’s workout session at his London home on October 3, 2022 is MISLEADING; findings revealed that the video has been on the internet since 2013.