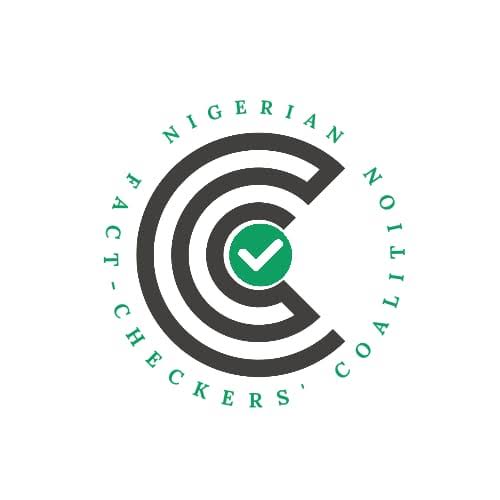 THE Nigerian Fact-Checkers’ Coalition (NFC) has announced that it has joined the Presidential Town Hall series being hosted by the Arise TV News.

A statement released on Saturday, November 12, 2022 by the NFC Secretariat, said the Coalition will be participating in the Arise TV Town Hall meeting scheduled for Sunday, November 13.

The Coalition said the development was part of its civic responsibility to combat disinformation in Nigeria.

The NFC will conduct a live fact-checking of claims and counterclaims that will be made by candidates during the town hall meeting.

The Managing Editor of ICIR, Ajibola Amzat, described the town hall meetings as an important opportunity for candidates to share their thoughts with Nigerians.

“But we should not take it for granted that the information the politicians will provide is gospel. That is why the role of the Nigerian Fact-checkers’ Coalition is crucial in the town hall meeting series,”Amzat said.

According to him, the Coalition is set to engage important facts on the election and continuously help in curbing the spread of falsehood and avail citizens with accurate information to make political decisions.

He said, “As a member of the Coalition, we believe the success of Nigeria’s 2023 election holds the ace to advancing good governance, peace and security in the West African sub-region, thus our resolve to ensure that the Nigerian electorate have access to factual information that could enable them make informed decision during the election and beyond.”

The candidate of the All Progressives Congress (APC), Bola Ahmed Tinubu, was absent with no representative. 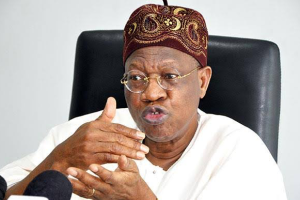