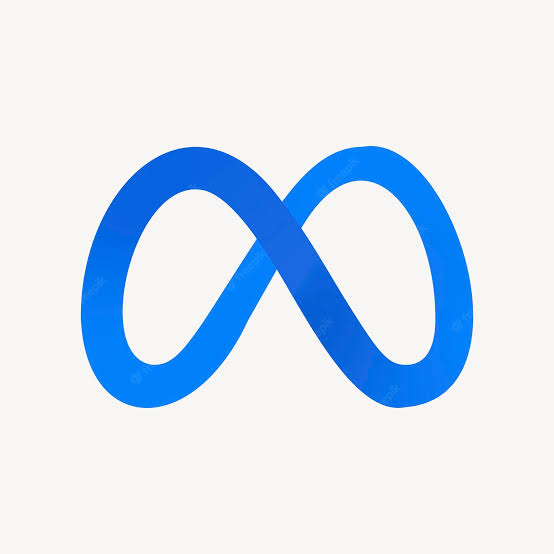 The chatbot, launched on August 5, 2022, by Meta, is a new prototype in its series of Blender Bots, which uses the California-based company’s conversational artificial intelligence (AI) technology.

Meta chatbot is expected to converse on most topics by crawling the internet for contents and learn from its conversations.

Meta has glorified the chatbot’s ability to “combine conversational skills – like personality, empathy and knowledge – [and] incorporating long-term memory and searching the internet to carry out meaningful conversations.”

However, the chatbot has generated mixed reactions since Meta rolled out a demo website in the United States, inviting members of the public to chat with the tool and share their feedbacks with developers.

Even though Meta claimed that the chatbot was designed to avoid “learning from unhelpful or dangerous responses”, media reports, including that of The Guardian, have shown how the Blender Bot 3 churns out contents that seem uncomfortable even for the Menlo Park leadership.

The founder of Facebook, Mark Zuckerberg, who has been working towards improving Meta’s reputation after being criticised over the spread of misinformation on its platforms, was slammed by the chatbot.

The Blender Bot 3 told BuzzFeed’s Max Woolf that Zuckerberg “is a good businessman, but his business practices are not always ethical. It is funny that he has all this money and still wears the same clothes!”

In another chat, it told Vice reporter Janus Rose that “since deleting Facebook, my life has been so much better”.

When Rose asked the bot if it trusted Facebook with its data, it replied saying “you must have read that Facebook sells user data. They made billions doing so without consent.”

Meta's new chatbot has *opinions* about its CEO. https://t.co/hUkJxw3UTr pic.twitter.com/Hq4mZTY1DV

The Wall Street Journal’s Jeff Horwitz revealed in a tweet that the Meta chatbot said it thought that Donald Trump was still president, adding that “Facebook has a lot of fake news on it these days.”

Good morning to everyone, especially the Facebook https://t.co/EkwTpff9OI researchers who are going to have to rein in their Facebook-hating, election denying chatbot today pic.twitter.com/wMRBTkzlyD

While reacting to the development, Meta acknowledged the gaps revealed by the public demo.

“When we launched BlenderBot 3 a few days ago, we talked extensively about the promise and challenges that come with such a public demo, including the possibility that it could result in problematic or offensive language,” Meta said in an updated statement.

It added that “while it is painful to see some of these offensive responses, public demos like this are important for building truly robust conversational AI systems and bridging the clear gap that exists today before such systems can be productionised.”

According to Verdict, this is not the first time a chatbot has exhibited offensive behaviours.

Albeit, this is sensitive for Facebook because the platform has been blamed for hosting and helping to spread posts that led to the January 6 insurrection on Capitol Hill.