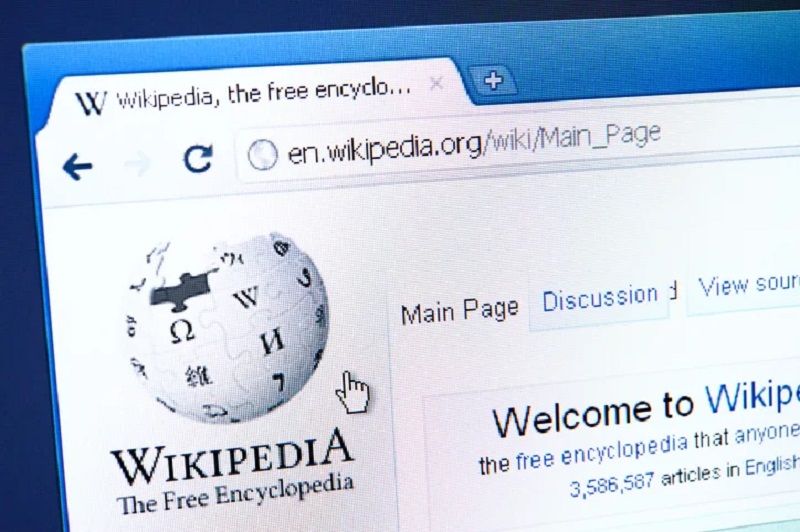 Meta has announced a new AI-powered tool to combat the spread of online misinformation globally.

The Facebook parent company unveiled the new tool called Sphere after years of criticisms over alleged role of its social media platforms – Facebook, Instagram and WhatsApp – in the spread of misinformation online.

Meta said the Sphere is “the first [AI] model capable of automatically scanning hundreds of thousands of citations at once to check whether they truly support the corresponding claims.”

The AI tool designed to help make Wikipedia entries more accurate, would detect and address misinformation or “fake news” on the internet.

According to Meta’s research team, Sphere’s dataset includes 134 million public webpages, relying on the collective knowledge of the internet to rapidly scan hundreds of thousands of web citations to search for factual errors.

Wikipedia – the crowd-sourced internet encyclopedia – is already using Sphere to scan its pages and flag sources that don’t support the claims in the entry.

“Wikipedia is the default first stop in the hunt for research information, background material, or an answer to that nagging question about pop culture,” Meta said in the statement.

It noted that Wikipedia hosts more than 6.5 million entries in the English language alone and adds about 17,000 new entries to its pages each month.

While Meta also released a video showing how Sphere works, the company said the arrangement with Wikipedia does not involve financial compensation.

According to Meta’s researchers, the complexity of singling out individual claims with questionable sources and determining if they support the claims in question “requires an AI system’s depth of understanding and analysis.”

Shani Evenstein Sigalov, a Tel Aviv University researcher and Vice Chair of the Wikimedia Foundation’s Board of Trustees, was quoted in the statement as saying that Sphere’s work with Wikipedia is “a powerful example of machine learning tools that can help scale the work of volunteers by efficiently recommending citations and accurate sources.”

“Improving these processes will allow us to attract new editors to Wikipedia and provide better, more reliable information to billions of people around the world.

“I look forward to continued improvements in this area, especially as machine learning tools are able to provide more customized citations and multilingual options to serve our Wikimedia communities across more than 300 languages,” Sigalov said.

But the tech company has in the past come under public criticism.

Former employees and leaked internal documents have also claimed that the company has valued profits over combating misinformation, which has led to Meta’s CEO Mark Zuckerberg appearing before the US Congress to discuss the issue.

US President Joe Biden had also accused Meta of “killing people” by allowing Covid-19 vaccine misinformation to spread on its platforms.

But Meta, however, denied the accusation saying that Facebook and Instagram were providing “authoritative information about COVID-19 and vaccines” to billions of users. 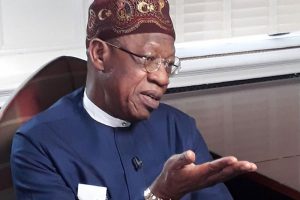 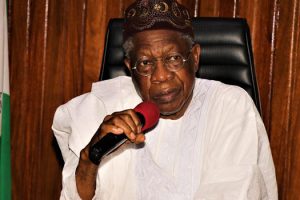