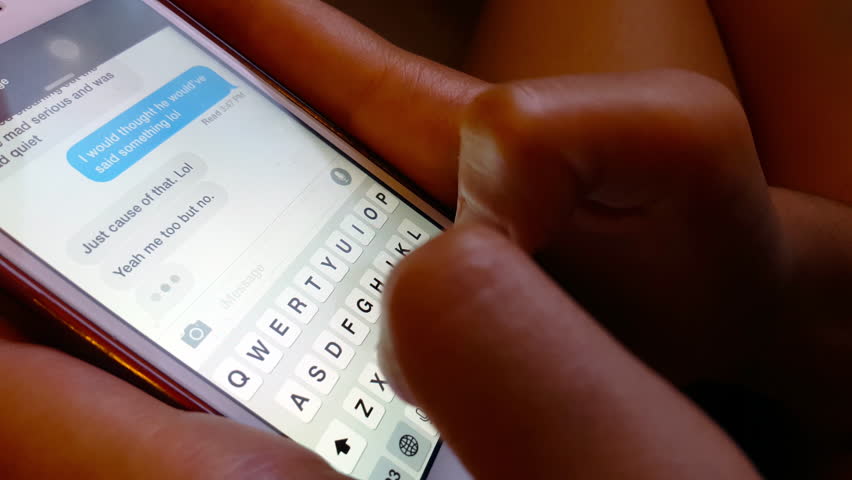 THERE are more conversations about how to combat election disinformation and misinformation on social media, but there seems not to be a comparable effort for text messages.

What seems to be the biggest election disinformation event of this year’s midterm primaries in the United States played out through text messages, NBC News reported.

The night before Kansans were set to have a historic state-wide referendum last month, voters reportedly received a text message on their phone, misinforming them about the consequence of their votes on abortion rights.

The text messages read that a “yes vote” protected abortion access in their state.

That was said to be false as a “yes vote” would result in the removal of abortion protections from the state’s constitution.

Even Scott Goodstein, who built the bulk text messaging apparatus for Barack Obama’s campaign in 2008, has since called for stronger reforms against potential abuse of political text spam.

According to him, there was little effort to stop political groups from spamming voters with disinformation.

Goodstein said, “This is very easy, and there is no real cost or consequences for a bad actor to upload very, very targeted voter-file-based groups and spread misinformation, disinformation, horrible rumours.”

Regarding what played out in August’s referendum, he said Kansas “was just foreshadowing the future.”

There is no regulatory agency that monitors the contents of all the billions of text messages that are sent every day.

Even though American phone carriers employ some anti-spam measures, they are said to be clearly limited.

More Americans reportedly filed complaints about spam and scam text messages with the country’s Federal Trade Commission this year than ever before, an Agency spokesperson told NBC News.

The Senior Vice President of an industry group (CTIA), Nick Ludlum said in a statement that “Wireless carriers do not pre-screen the content of their customers’ text messages.”

Also, a Clemson University professor, Darren Linvill, who studies disinformation, said while there has been substantial data-based research of disinformation on social media from academia and third-party social analytics companies, there has never been any way to comparably study text messages.

“What are you going to do with text messages? There’s no tool to collect it all, and nor should there be, necessarily.

“This is an underappreciated tactic, and I feel like it’s becoming more popular than in the past,” Linvill said. “It’s really hard to measure,” he added.