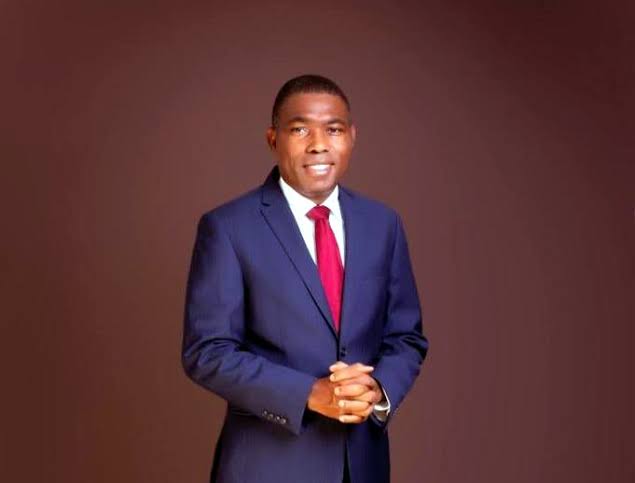 AHEAD of Nigeria’s 2023 general elections, the presidential candidate of the Social Democratic Party (SDP), Adewole Adebayo, made an appearance at a town hall debate where he spoke on several issues relating to the country’s economy and health, among others.

The event, held on Thursday, 17th of November, 2022, was part of ‘The Candidates’ presidential town hall series being organised by Daria Media with the support of the Macarthur Foundation.

Speaking on his plans for Nigeria if elected president in 2023, Adebayo claimed that 80 per cent of Nigeria’s crude oil is being stolen.

He also claimed that he would, for the first time, in a long time, appoint an economist as the head of the Central Bank of Nigeria (CBN) if elected.

Adebayo further claimed that the counterpart health funding is not being paid by state governments in Nigeria.

Adebayo, a prince, lawyer and founder of KAFTAN Television, emerged as the flag bearer of the SDP in June 2022 after clinching the highest votes in the primary election held by the party in Abuja.

Adebayo claimed that 80 per cent of Nigeria’s crude oil is being stolen.

Findings by the Nigerian Fact-checkers Coalition show that the claim is FALSE.

The coalition did a live check during the interaction and found that the amount of crude oil the country lost to theft and vandalism was way lesser than 80 per cent.

The data shows that the crude oil loss was less than 10 per cent of the country’s regular daily production of about 1.5 million barrels a day.

Adebayo’s claim that 80 per cent of Nigeria’s crude oil is being stolen is FALSE.

Adebayo claimed that an economist has not served as the governor of CBN in a long time.

The fact-checkers coalition’s findings show that the claim is FALSE.

An extensive keyword search by the Coalition revealed that several economists have served as governors of the Central Bank of Nigeria (CBN).

Former governors Sanusi Lamido, Charles Soludo, Aliyu Mai Borno and Clement Nyong Isong, were said to be among the economists who have headed the country’s apex bank.

Adebayo’s claim that an economist has not served as the CBN governor in a long time is FALSE.

Adebayo claimed that the counterpart health funding is not being paid in Nigeria.

Findings by the Coalition show that the claim is TRUE.

In a news report, a representative of the World Health Organisation (WHO) in July 2022 called on state governments across Nigeria to pay their counterpart funds.

This was to enable them to qualify for benefits from global organisations’ support for health infrastructure, ThisDay reported.

Adebayo’s claim that the counterpart health funding is not being paid in Nigeria is TRUE.