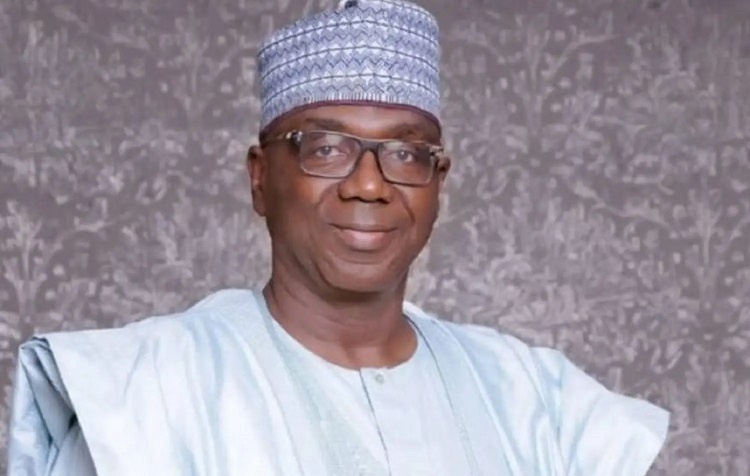 A VIDEO showing Abdulrahman Abdulrazaq reportedly being booed while trying to address a gathering at a public event has circulated online.

In the trending video, retrieved from WhatsApp on August 10, 2022, some people in the gathering were heard shouting ‘Ole’ (a Yoruba word for thief) shortly before he was whisked away by security men at the scene.

The video, which was recently posted on social media is trending online, as Nigerians head to the poll in February 2023.

Abdulrahman Abdulrazaq is the current governor of Kwara State in north-central Nigeria. He is seeking a second term to retain the governorship seat through his party – the All Progressives Congress (APC) platform in the 2023 general election.

The caption on the video reads: “Kwara state youths chase their governor out of the podium, say they are tired of APC also calling him Ole (thief). Finally, youths have woken up.”

The video was also traced to a TikTok account named Saint T with the username: @saint_t_comedy.

Video shows youths booed Kwara governor on stage in August 2022, saying they are tired of APC.

Checks by The FactCheckHub show that the video is a 2018 footage while the captions on it are MISLEADING.

Findings revealed that the video is an old footage where some people disrupted the Ilorin Emirate Descendants Progressive Union’s (IEDPU) 53rd conference that Abdulrazaq attended on the 25th of December, 2018 before he became Kwara governor.

The Punch newspaper reported that supporters of the APC and the Peoples Democratic Party (PDP) disrupted the event held at the Emir of Ilorin Palace forecourt.

It added that Abdulrazaq, then the APC governorship candidate in the state, “was called to the podium to announce his donation” during the inauguration of the 2019 calendar of the union, when some supporters of the then Senate President, Dr Bukola Saraki, shouted him down, chanting “Atunwa” and “Ole”, among other words, to prevent him from speaking.

Meanwhile, Abdulrazaq’s supporters were shouting his slogan “O to ge” (translated “enough is enough” in English) to counter the opposing chants, the newspaper reported in 2018.

The disruption of that IEDPU’s event was also reported here, here and here in 2018 by several media outlets in the country.

Also reacting to the trending video, Bashir Adigun, the Special Adviser, Political Communication to the Kwara governor, in a statement reported by ThisDay newspaper, said the video was taken about four years ago.

“The video was taken in 2018 at the annual event organised by Ilorin Emirate’s apex sociocultural body, the IEDPU. The governor who was a candidate then, attended the event as a special guest of his home community association.

“Those who trended the video desperately meant to send the signal that an incumbent governor was being booed. That probably misled the wrong audience.

“Members of the public are kindly urged to ignore the old video clip which is clearly one propaganda gone awry,” the statement partly read.

The statement was also reported here and here.

The claim that the video showed youths booed Kwara governor on stage recently, saying they are tired of APC is MISLEADING; as findings show that the video is a 2018 footage. 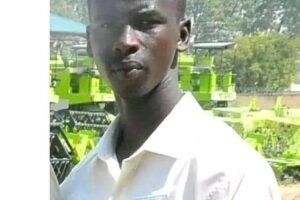 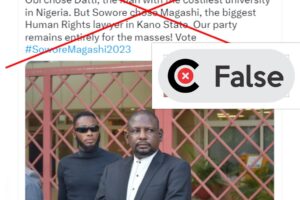