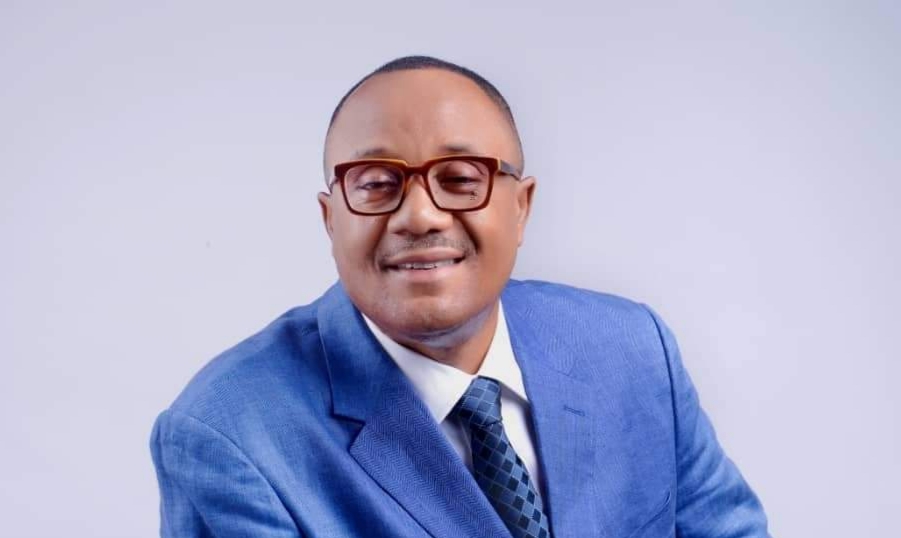 Adeyeye Olorunfemi, the acting National Secretary for the African Action Congress (AAC),  debunked the claim via statement  shared on  Facebook.

He said the ACC “did not endorse Mr Val Ozigbo candidate of the PDP”.

The claim that the ACC has endorsed the PDP candidate is FALSE.