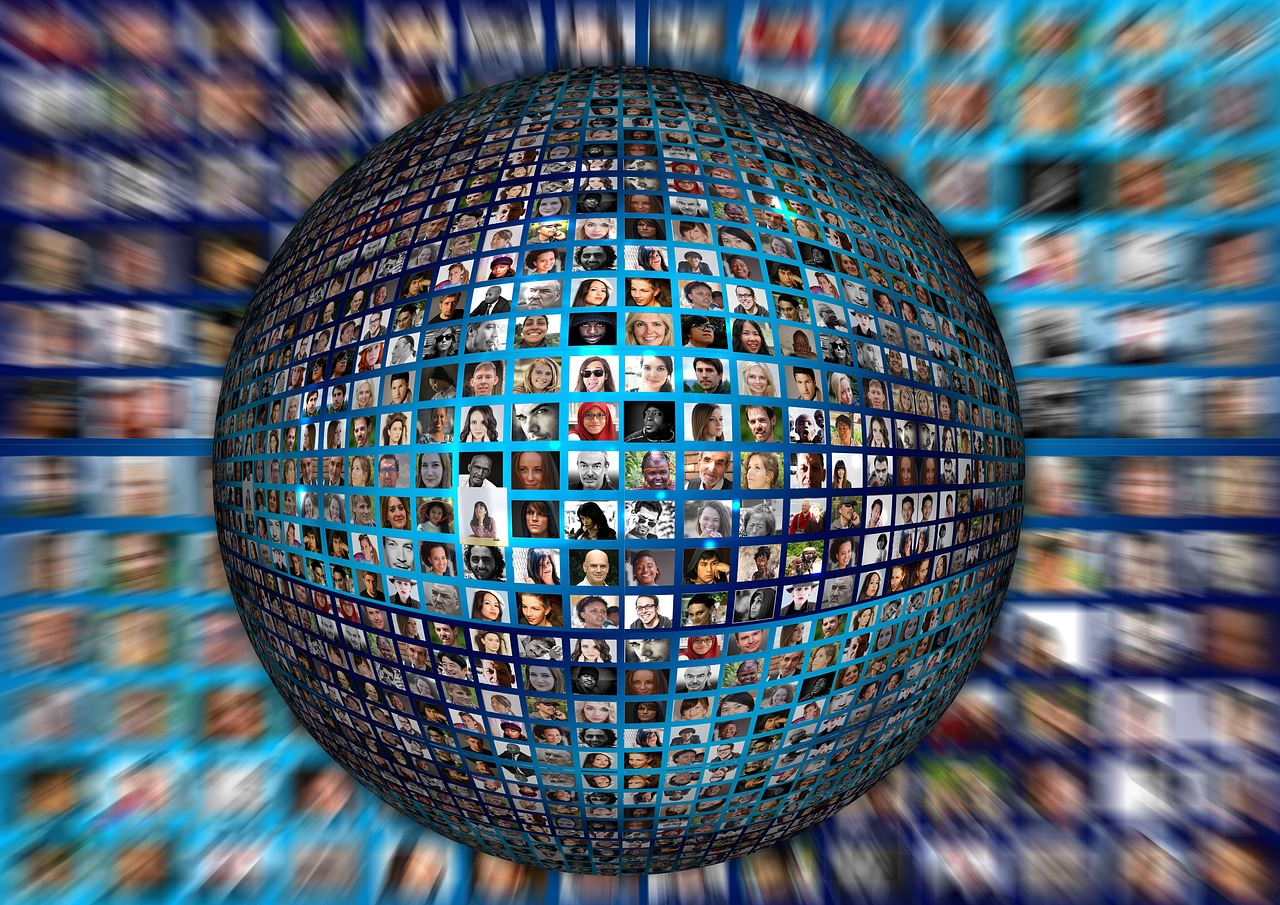 A post circulating online in Nigeria puts forward that the population of women on earth is three times that of men.

The post, retrieved from a WhatsApp group, gave its source as the 2019 United Nations Demography report.  It noted that there are 5.6 billion women to 2.2 billion men.

The 2019 United Nations report on demography shows that the men to women population are almost at a 1:1 ratio. They are both at an estimated 3.8 billion each.

From the data, some countries have a higher ratio of females to males. Nigeria is not one of them.

The claim that the women population is thrice the number of the male population in 2019  is FALSE.

Were two brothers promoted to Major General on the same day?