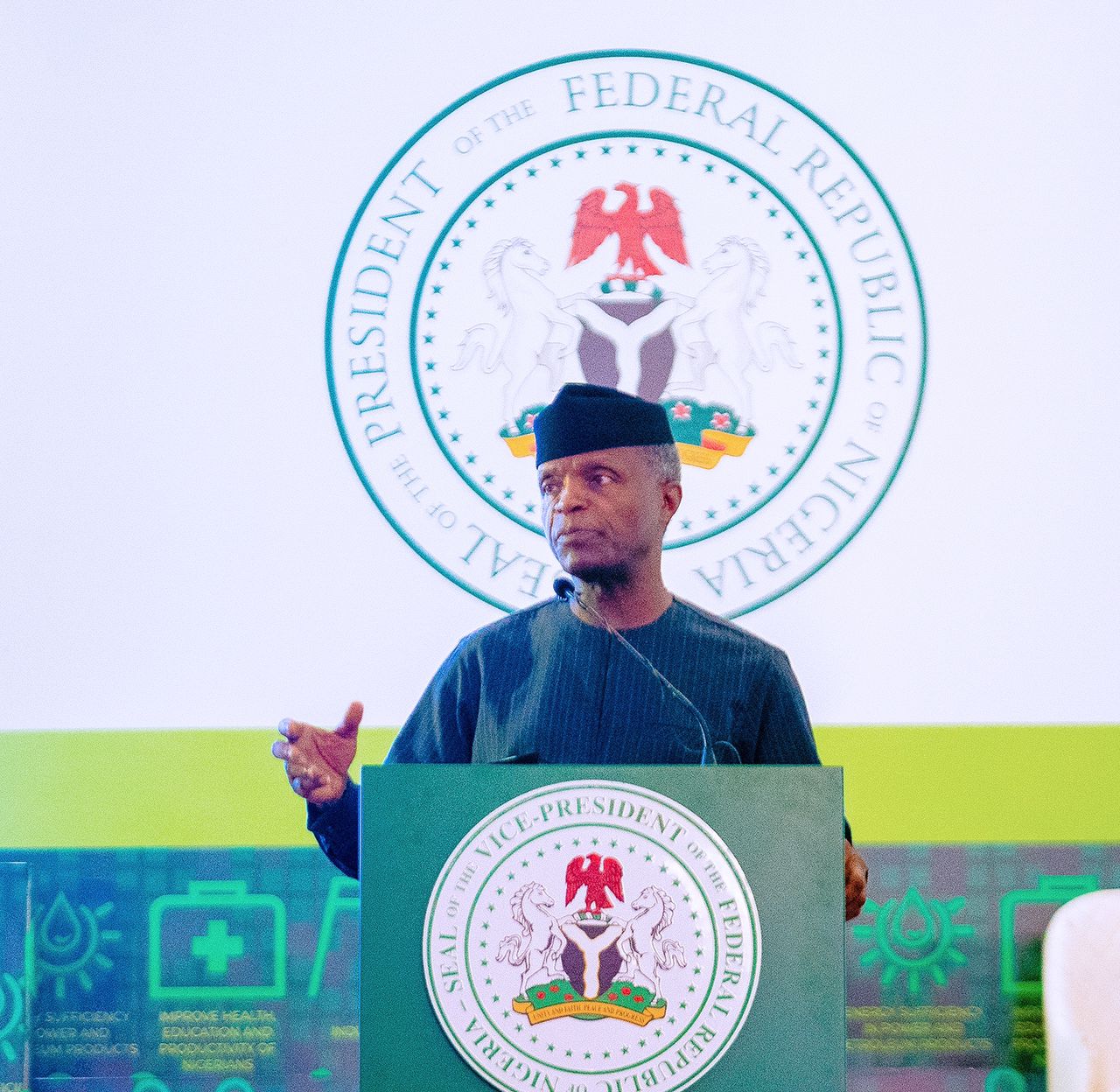 The Vice President of Nigeria, Yemi Osinbajo on Monday, October 11, 2021, said Inflation in the country trended downwards over the last five months.

This statement generated murmurs as it was made on the heels of rising cost of living in Nigeria. In September, for instance, the cost of cooking gas rose by over 10 percent in less than two months.

Inflation in Nigeria trended downwards over the last five months.

Osinbajo who spoke during the Mid-Term Ministerial Performance Review Retreat, said “inflation has trended downwards over the last five months falling into about 17 percent during the second quarter of this year although food inflation as you know is still very troubling and food production and supply has been affected by security challenges.”

Findings by The FactCheckHub show  that there was a slight decrease in inflation within the reference period.

Data from the Nigerian Bureau of Statistics show that  Nigeria’s annual inflation rate eased for a fifth straight as at when Osinbajo made the statement.

It reduced to 17.01 per cent in August 2021, from 17.38 per cent in the the pervious month, July. It was the lowest inflation rate since January despite the naira’s exchange rate falling at the parallel market.

This was the trend April to August as the preceding months all showed reduction.

Data released by the NBS after Osinbajo’s statement showed a continued downward trend of inflation to the sixth month.  September recorded 16.63 per cent, from 17.01 per cent in August. This represents a 0.38 per cent points drop from the previous month.

The claim that Nigeria’s inflation trended downwards over the last five months is TRUE.