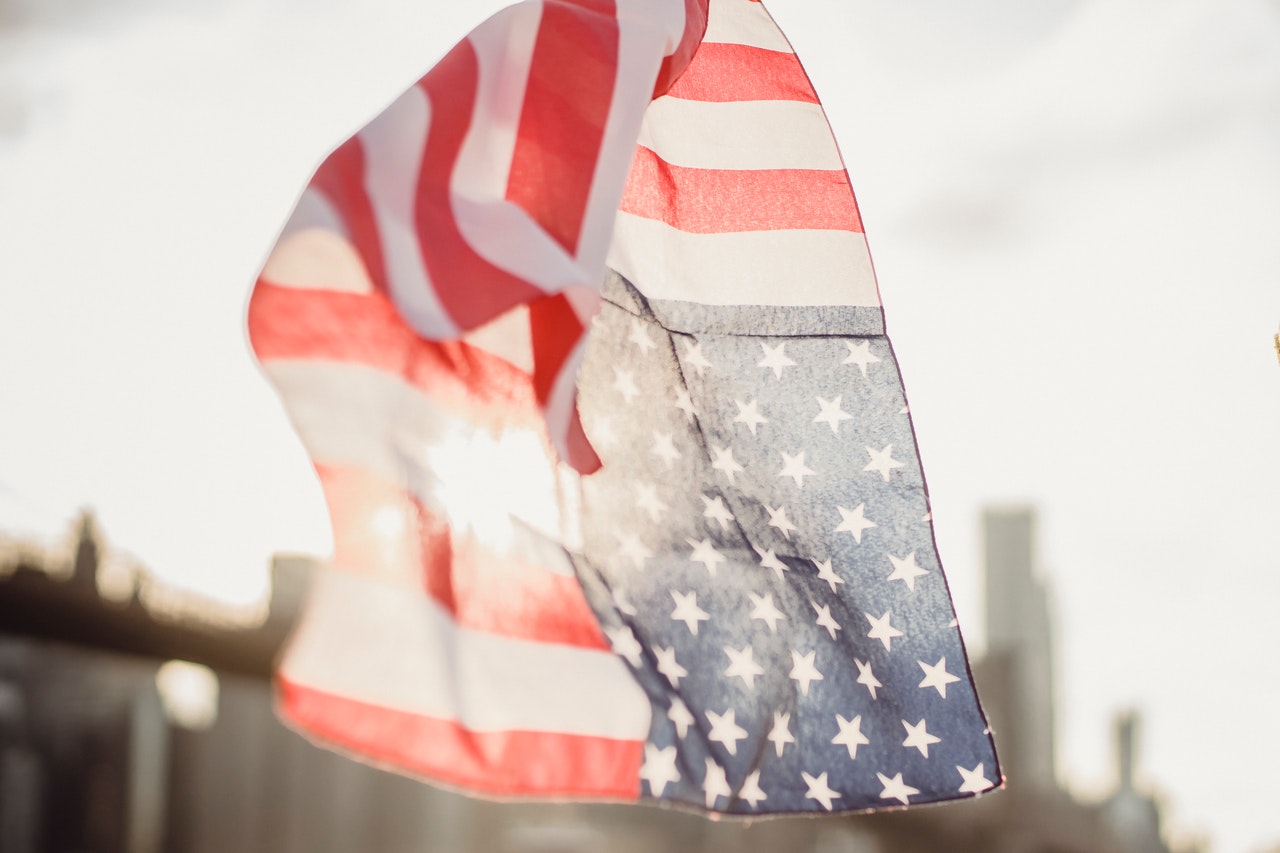 Several blogs in Nigeria reported that a Colonel, Amanda Azubuike is the highest-ranking female in the US Military.

Some of the blog posts archived here and here also stated she is the United States Southern Command Chief of  Public Affairs and the Spokesperson.

A Colonel, Amanda Azubuike, is the highest-ranking female in the US Military.

There are women in the US Military with ranks higher than a Colonel.

For instance, Laura Jane Richardson, the incumbent commander of United States Southern Command, is female and a four-star General.

Therefore, a Colonel which is a lower rank in comparison cannot be the highest-ranking female.

Furthermore, as of December 24, the website of the U.S. Southern Command has a Colonel, Manny Ortiz, listed as Chief of Public Affairs and not Amanda Azubuike.

The claim in the blogs circulating in Nigeria that a Colonel, Amanda Azubuike is the highest-ranking female in the US military is FALSE.

Image of peeling road not from Imo but South Africa

On the Immigration letter in circulation on planned terrorist attack