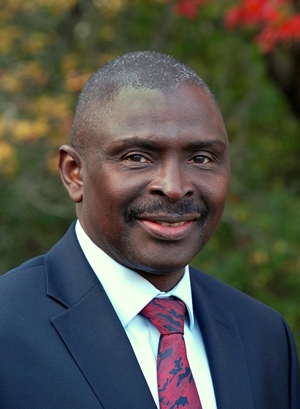 Dayo Aiyetan is the founding Executive Director of the International Centre for Investigative Reporting, ICIR, Abuja.

The FactCheckHub is a project of the ICIR.

He was a senior associate editor and Abuja Bureau chief of TELL Magazine, Nigeria’s leading political weekly, until May 2010 when he resigned to set up the Centre.

A graduate of Theatre Arts/English from the University of Ibadan, he started his journalism career in as a Features Writer with Sketch Newspapers, Ibadan and later worked at the Concord Newspapers for about a decade. During the closure of Concord by the military, he taught Investigative Journalism at the Nigerian Institute of Journalism, Ogba, Lagos.

An investigative reporter, media trainer and newsroom mentor, Aiyetan from 2014 served a consultant and lead trainer for the Institute of War and Peace Reporting, IWPR’s Access Nigeria Project, during which he has trained and mentored some 50 journalists.